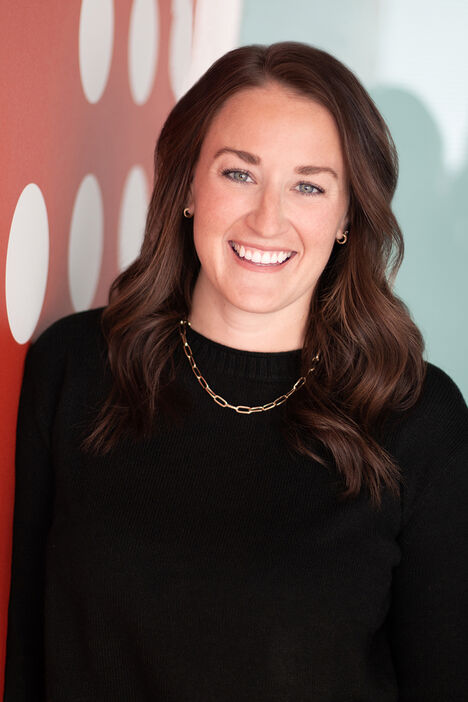 I like to think I’ve always been a Miner. I grew up in a TV newsroom and was fascinated by the power of journalism at an early age. My dad would get home after the evening news and we would watch every newscast in town, changing the channel to track the rundowns. I still watch the news this way!

I got my first TV job running a teleprompter and gathering tape for a local morning show. I then interned and was later hired as a reporter at the ABC affiliate in Grand Forks, ND. After spending a year there, I moved to my hometown of Sioux Falls, SD to anchor and produce the morning news at the NBC affiliate. I arrived to work at 1:30 a.m. for a year before spending the next three years at the evening anchor desk. I left the newsroom to move back to Minneapolis (where I spent my college years - Go Gophers!) and join the amazing team at Media Minefield.

Journalists are passionate about uncovering the truth and are dedicated to the communities they serve. The news industry is changing. We have access to information right at our fingertips. It’s important to recognize the difference between real news and entertainment. It’s a line that often gets blurred. Real journalists fight for the truth and present the facts in a meaningful way to educate the public. They have the honor of telling other people’s stories and do not take the power of the press for granted. As Walter Cronkite said, “Objective journalism and an opinion column are about as similar as the Bible and Playboy magazine.”

What do you do for fun?

I like to surround myself with good people, good food and good wine! I love to travel. I also enjoy spending time with family and friends. Lake Okoboji in Iowa is one of my favorite places and I’ve spent my summers there since I was a kid.

What are your favorite quotes?

+ “Be thankful for what you have; you’ll end up having more. If you concentrate on what you don’t have, you will never, ever have enough.” – Oprah Winfrey