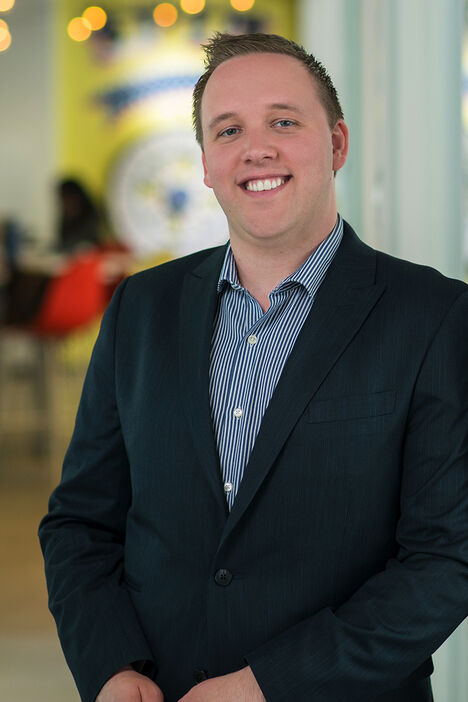 I was in television news for nearly five years as a reporter at WEAU 13 News in Eau Claire, WI and a morning show anchor/reporter at KDLT-TV in Sioux Falls, SD. I also worked for Coborn’s, Inc. in St. Cloud, MN as their Communications & Engagement Specialist.

News gathering & production takes a lot of time and work. Journalists spend tons of time making phone calls, driving, recording video, editing segments, verifying information and prioritizing stories based on professional judgement and viewer interest. In the end, all of that boils down to a 30 minute newscast or a 1 ½ minute story. It’s amazing! Luckily at Media Minefield, we’ve worked in newsrooms and can help you navigate the complex world of news!

I’d probably choose somewhere along the beach outside of Los Angeles. I love being by the water - and it’s an easy drive to Arizona, which I also love! As I’m writing this, keep in mind that we’re coming off a cold winter with a lot of snowfall. So, that may have influenced my answer!

+ I don’t like cheese and go to (what some people call) extreme lengths to avoid eating it, including taking it off my pizza!

+ When I worked at KDLT, I got to interview Gene Simmons and Paul Stanley from KISS, as well as Jack Blades from Night Ranger. It was awesome!

+ I love following the stock markets day to day. A classmate and I actually won a state stock market competition in middle school!