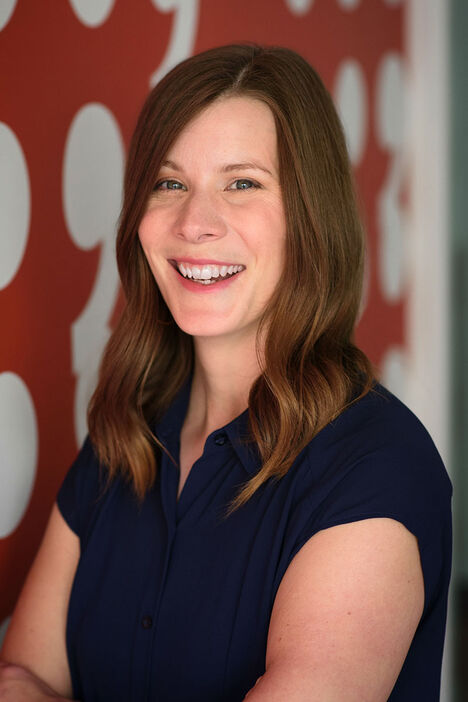 Japan, so I can snowboard in fresh powder and eat all the ramen and sushi.

To Houston, TX to see Selena perform at the Houston Astrodome in 1995. She opened with a powerful disco medley to get people dancing and then kept that energy going throughout the whole concert. Enough said, right?

+ I used to have an office outside in a farm field and the view from my window was Mount Hood. In other words, I used to be a vegetable farmer in Parkdale, OR.

+ I almost needed plastic surgery on my lower lip but luckily got 11 stitches instead. My mountain bike and I got into a disagreement. The bike won.