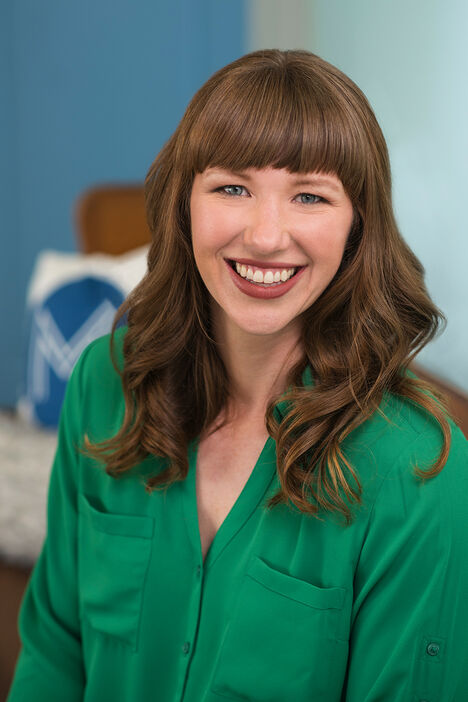 My TV news career spanned more than a decade, starting and ending at KMSP in Minneapolis. I have experience producing the morning, afternoon, evening and weekend news. After leaving KMSP the first time around, I worked as a producer at KXLY in Spokane, Washington and at KBOI in Boise, Idaho. When I returned to KMSP, I produced Minneapolis’s top-rated morning news and entertainment show, The Fox 9 “Buzz” and was nominated for an Emmy. Before TV News, I had some crazy jobs – way too many to count! I’ve been a grocery store cashier, hockey DJ, Walt Disney World Cast Member and the Personal Assistant to TV Personality and chef, Andrew Zimmern.

If we had a Media Minefield talent show, what would your talent be?

Since I can’t do any of the usual go-to talent show options, singing, dancing or playing an instrument, I would win the judges over with my award-winning baked goods!

Be kind, honest and keep a positive attitude. Think about others, don’t be selfish. Save more money. Be true to yourself. Believe in yourself. Be confident in who you are and in your beliefs, values and ideas. Set goals and work hard to achieve them. All the challenges and struggles you will go through will be worth it and make you a better person.

+ I have a collection of 45 cat ornaments I put on their own special tree during the holiday season.

+ I have more than 100 Blue Ribbons for my baked goods from County and State Fairs.

+ I am an amateur bodybuilder.