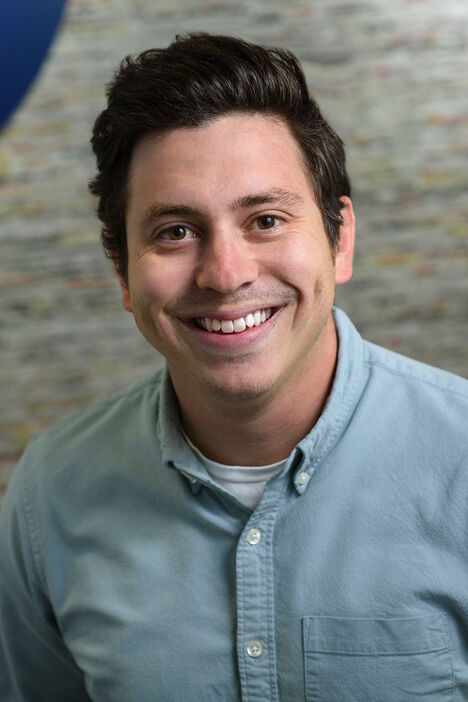 Before I was a Miner, I would like to say that I could best be classified as a content creator. For 6 years, I worked in news as a producer for stations like KRIS in Corpus Christi, WeatherNation and The Denver Post. I have also spent time in the creative marketing field, producing creative videos that range from short form documentaries to 30-second commercials.

I think most people would be shocked at just how much goes into making a daily newscast shine. There are teams of people that make TV look effortless, and it all starts with a good producer.

If I could be anywhere in the world, I would be in the English countryside. The accents, the scenery and the history just fascinate me.

+ I once had to teach a goldfish how to play soccer, for work.

+ I got to throw out the first pitch of a Colorado Rockies game in 2019.

+ I was named after a soap opera character.

Don’t take the experiences that you’re about to have for granted because you are about to do some pretty cool things, so take more pictures.