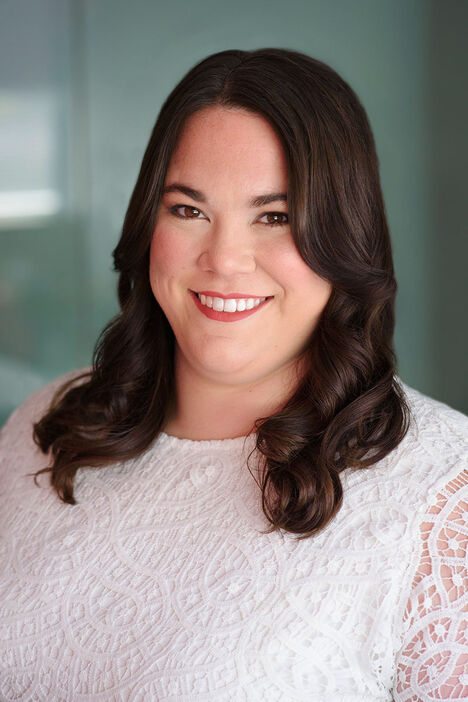 I’m a born and raised Minnesotan, but I’ve spent the past 10 years in Wisconsin (Happy to be home!). I graduated from the University of Wisconsin – Stevens Point in 2014 with a degree in Communications – Media Studies. I started my career as an evening news producer of two shows in Wausau, Wis. at WSAW in March of 2015. In my time there, I pushed myself to learn everything I could about the news business and how to be a better producer and leader. I was eventually promoted to Senior News Producer and then Executive Producer.

+ I lived in five states before I was five years old (Minnesota, Missouri, Nebraska, Iowa, and Washington).

+ I’m a huge nerd about old, black and white movies.

+ I took French all four years of high school and my first year in college, and I can still speak a little bit (but it’s not very good!).

Don’t worry so much. Everything is going to work out the way it is supposed to and you will find your place in this crazy world. Have a little faith and keep pushing yourself.

What are your favorite quotes?

+ “Nothing is impossible, the word itself says ‘I’m possible!’” – Audrey Hepburn

+ “Women belong in all places where decisions are being made. … It shouldn’t be that women are the exception.” – Ruth Bader Ginsburg