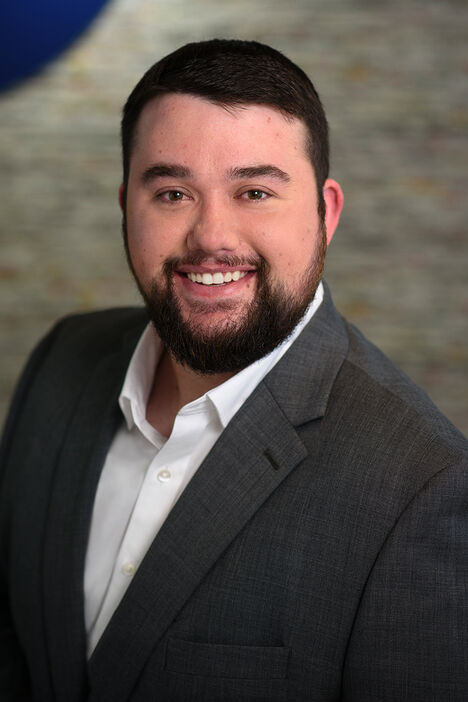 I spent the past few years in the sports marketing and public relations world before joining the Media Minefield team. I had the great opportunity to work on the Strategic Communications staff at Mizzou Athletics before coordinating the Marketing/PR efforts with the 2019 Minneapolis Final Four Local Organizing Committee. I also had a chance to spend a season with Crawley Town F.C. in south London. I’m a University of Missouri School of Journalism graduate and a Twin Cities native!

Enjoying a glass of wine and gelato at the Piazzale Michelangelo in Florence, Italy. In my opinion, when it comes to top-notch food and views, there isn’t a city in the world that can compete with Florence.

I would travel back to London, England on the Fourth of July, 1985 to see Bruce Springsteen & The E Street Band during their “Born in the U.S.A Tour” stop at Wembley Stadium. Seeing “The Boss” perform during his prime in my favorite city would be an absolute dream come true!

Barack Obama, LeBron James, Paul McCartney, Jackie Robinson and Bruce Springsteen. They come from very different backgrounds, but all five are incredible storytellers who shattered barriers and set records in their respective fields. As a true sports fanatic and history nerd who was raised on Springsteen and The Beatles, I can’t think of a better group of personal heroes to share a table with.

If you were stranded on a desert island and could only bring one food, what would it be?

Pizza. Hot or cold, it doesn’t matter to me! I could have pizza for every meal and be totally content.